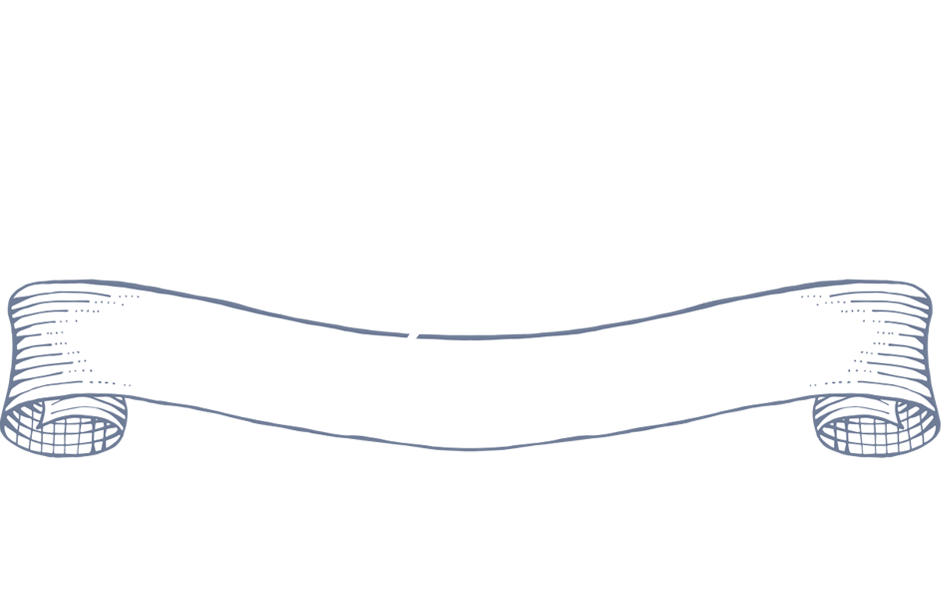 F.L.O.W. for America is an initiative to promote fasting lunch on Wednesday’s in order to pray that God will send Revival to the Church and an Awakening to the Nation.

The concept is not new.  Great Britain, in 1784, found themselves in moral decline following the War of Independence in America, the French Revolution, the growing corruption of Europe with infidelity and rationalism  and dwindling church attendance everywhere.  John Erskine republished Jonathan Edward’s pamphlet “An Humble Attempt to Promote Explicit Agreement and Visible Union of God’s People in Extraordinary Prayer for the Revival of Religion ad the Advancement of Christ’s Kingdom” and distributed it to churches throughout the United Kingdom.  A day was set aside monthly to fast and pray for Revival. In 1791, the Lord answered their prayers and a Great Awakening came to that land which lasted some 30 years giving birth to missions, cultural changes, conversion of souls and parliamentary changes.  The New America was in the same deteriorating condition and in 1794 Minister Issac Backus promoted within every church a monthly “concert of prayer” for Revival here in America. By 1795 God birthed a Revival fire throughout the Connecticut valley that produced conversion of souls, Bible Societies, Mission Societies, camp-meetings, church expansion, and cultural changes throughout the land that too lasted around 30 years.

Again, in 1857, a sweeping Revival came across America as a result of Christians fasting their lunch and praying together.  This began in New York when businessman, Jeremiah Lanphier, organized a noon prayer meeting on Wednesdays  which soon became daily.  Businessmen began to meet in similar gatherings all across America.  God answered with a mighty Revival that swept around the world.  Many other stories could be told of the fascinating power of Revival prayer.  We believe God can do it again! 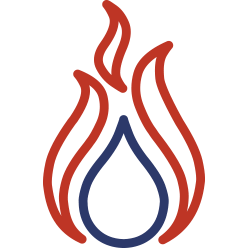 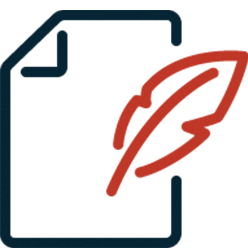 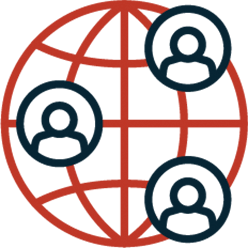 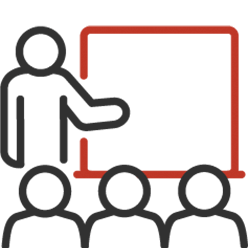 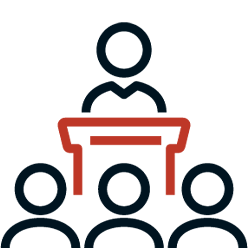 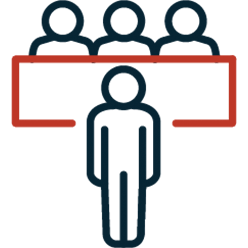 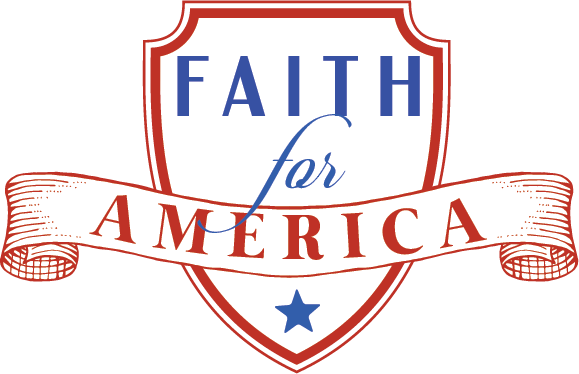